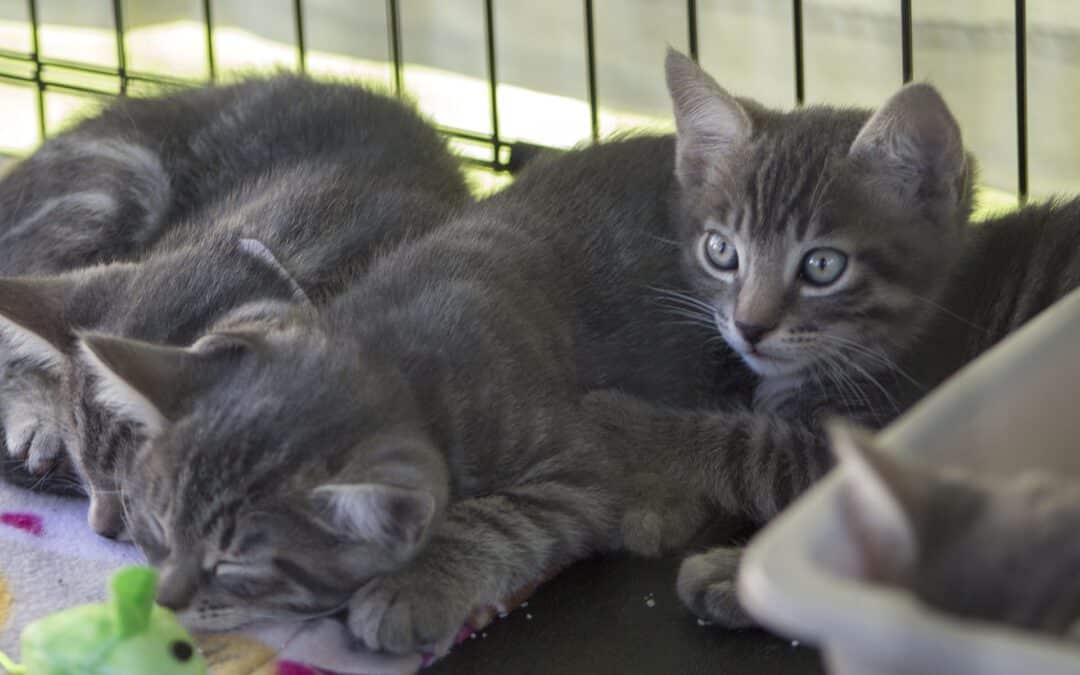 The festival was open to all humans and furry friends alike, beginning at 11 a.m. on Oct. 1.

“There is a critical need of adoption and rescue,” said Isabelle Abitia, executive director and cofounder of the organization. “The Wags n’ Whiskers event gives local shelters and rescue groups a venue outside of their own personal adoption centers to advertise pets up for adoption and hopefully help find them a home.”

Abitia started the organization to help with pet overpopulation. After researching all the reasons animals end up homeless, she felt obligated to help the cause because she believes every pet deserves a “forever family.”

Along with the different vendors, the itinerary for the afternoon included a performance of skills by a military dog, a ‘Strut Your Mutt’ pet fashion show, and an agility demo from Santa Barbara Flyers Dog Sports.

Cajun, a German shepherd, displayed what he learned with the help of Sgt. Angela Jones. Cajun went through the process of becoming a military station dog at Vandenberg Air Force Base. Dogs begin training for the military at 2 years old by completing a puppy boot camp program. After boot camp, they are stationed at a military base where they help protect the country.

The event offered a wide variety of species, from typical dogs and cats, to goats and therapy horses. ResQ Cats was the only organization selling cats at the event, where they found homes for at least five kittens throughout the day. On the other hand a multitude of local shelters including the Santa Barbara Humane Society, had successful dog adoptions at the event.

Davey’s Voice, a nonprofit that creates awareness around animal abuse, hosted a special dog named Scout at the event.

“Scout was brought to our organization about two months ago straight out of China,” said Gretchen Lieff, the founder and president of the nonprofit. “He came straight out of a butcher’s cage from the Yulin Dog Meat Festival. Scout is an absolute sweetheart and would make a comforting addition to any home.”

Scout was saved with about 10 other dogs.

Another nonprofit that made an appearance was the Healing Heart Sanctuary, which is based in Lompoc. The organization helps heal injured and disabled animals that in return become therapy pets.

The nonprofit hosted a petting zoo at the event with a therapy crew consisting of dogs, tortoises, ducks and one goat. The petting zoo was held to raise money through donations, and spread awareness about its mission.

Many dogs were shown off at the event in hopes of adoption. A chihuahua mix named Nugget was one of those, and was walked around the event to receive attention.

“This little guy is calm and so loving,” said Helen Rosales, a volunteer from the Santa Barbara County Animal Shelter. “His family couldn’t have him anymore so they brought him to us and he’s been a pleasure to foster. I hope he gets adopted so he can light up someone else’s life the way he has been lighting up mine.”

The event offered the chance for many animals looking for homes to “light up” people’s lives, and by the end of it, many were going to see what they will call home for the first time.